It’s spring — according to the calendar. It’s also overcast, rainy, and cold — so it’s basically exactly like winter and nothing has changed. On the other hand, I have just said words about the external reality of the Fort family on this blog for the first time in several months, so at least something is different.

I’ve been back here with some consistency — every two weeks or so — armed with something flowery to say about the process of identity, the process of career, the process of growth. Aside from feelings, and psychology, it is what I like to talk about most — this fake-it-til-you-make-it process that is adulthood. I find myself often in my own head thinking of those very things, and whenever I get a chance, writing about them. Sometimes I think I go full days without really being in or appreciating the external world, and this is something I would like to change.  Let me take some time to catch you up a bit on our external life: no metaphors, no eloquence, no deep thoughts, no deep feelings — just random, disconnected musings in utterly unstylized language. For the moment, this is our reality:

// For the past month, Alex has been in charge of putting together and hosting OE meetings for his team, has been on-call more than ever before, and has been saddled with validating the security of a huge project as one of the company’s only security certifiers. It is a lot of work on top of his already jam-packed schedule of production deadlines, but it will likely pay off in a really big way for him (read: promotion). I’m really proud of him.

// I have cut back on my drug of choice, aka Diet Pepsi. It is the only soda that I drink because it doesn’t burn the hell out of my eyes, nose, and mouth like the full-calorie versions, and doesn’t taste like straight-up pepper a la Diet Coke. I like to have one at the end of the day, and it is basically my version of alcohol because…I don’t drink alcohol. Trust me, I’ll go to any lengths to rationalize this habit. I don’t even know what to say about giving it up other than the struggle is real.

// We watched the movie Whiplash last weekend, and thought it was amazing. It really captures the dark side of perfection, and just struck me to the the core. Given my struggle with perfectionism, this movie was both scary and sad for me to watch. After the truly incredible, and in my opinion, heart-wrenching final scene, I couldn’t stop myself from crying. Alex and I both agree that it is one of the best movies we have ever seen.

// We have also been really into the show Parenthood, and binge-watched four seasons already. I identify most with Julia, Alex empathizes most with Drew, and Sarah drives us both insane. The show (in combination with the plethora of people we know who are giving birth this summer, I’m sure) has sparked a lot of child-rearing conversations and discussions about our parenting philosophies, so it’s not a total waste of time. And this, folks, must truly be adulthood: having conversations about producing (and raising) children on purpose. 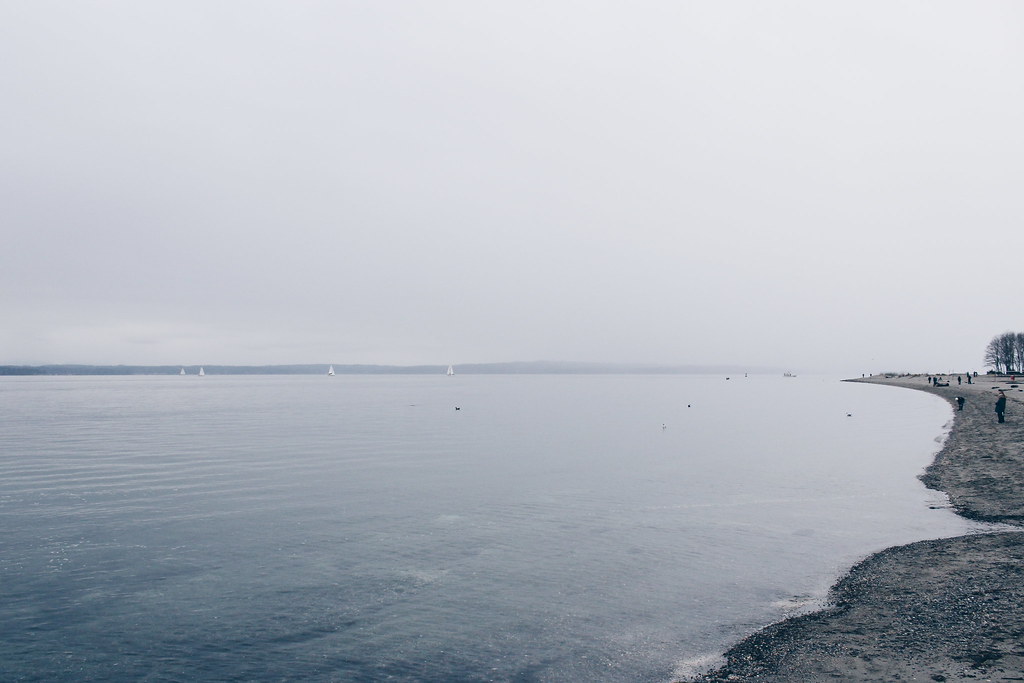 // I’ve just discovered coloring books for adults. They’ve apparently been a thing for around a year now, while I’ve apparently been living under a rock. Carl Jung was actually one of the first psychologists to use coloring as a means of increasing relaxation and reducing stress. I love art therapy, and have actually facilitated and participated in the practice for about a year now, and have found it so therapeutic. I think I am going to buy a few coloring books and incorporate more art into my self-care routine.

// Em is now 6 months old, and has tripled in size. She is ~18 lbs of pure sweetness, sleeps much less, and has so much energy. It is hard work raising a puppy, but wow, she is completely worth it. She is definitely the best (and craziest) thing to ever happen to us, and we love her so much. Today is actually the day of her spay surgery (it’s also National Puppy Day, so I feel EXTRA terrible about it), and we are fairly nervous. If I’m being real, I was *thisclose* to passing out when they handed us the papers to be signed, and I’ll be a wreck all day, I’m sure. We’re hoping for a safe procedure and a speedy recovery.

// Speaking of Em, Alex recorded a video of her being a puppy and turned it into a gif. I’ve watched it a lot.

// We enjoyed this ten minute animated film about a troubled relationship. I’ve watched it twice. 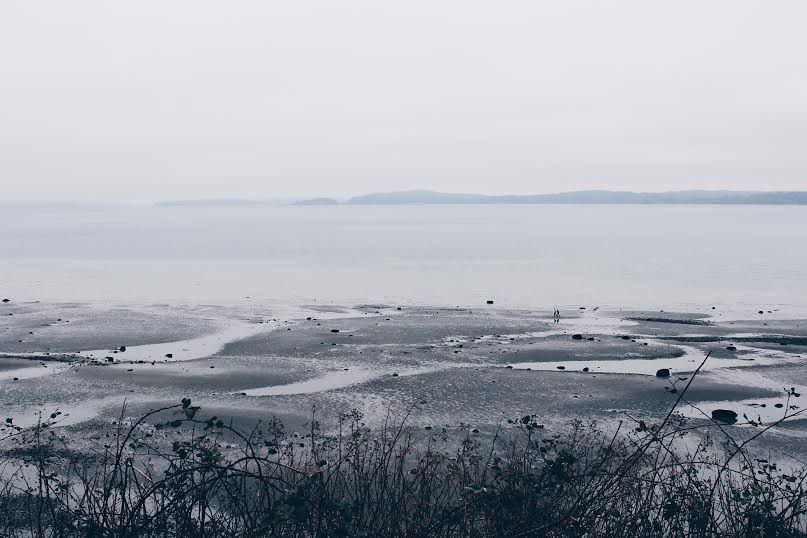 // In two weeks, Alex and I will celebrate eight years of togetherness. We plan to honor the occasion by eating pizza and watching Twister as usual, and then spending a long weekend on the coast where we will probably also eat pizza and watch Twister. We’re so looking forward to listening to the ocean waves crashing, and taking Em to the beach for the first time.

// I’ve fallen in love with the pear and cardamom muffin at Volunteer Park Cafe in Capitol Hill. My friend Ash introduced me to it, and it is basically the most delicious muffin I have ever eaten. I am determined to recreate it (likely with this recipe) at home. I also love their veggie quiche, but as far as trying to make it at home — I’ll quit while I’m ahead.

// Alex and I got incredibly lucky, and were awarded permits to backpack in The Enchantments again this year. I am pretty sure I squealed when I got the email. There is something so satisfying about trudging up miles of steep, rocky trails with a 30 lb pack to a destination, and then collapsing out of sheer exhaustion at camp. There is something even more satisfying doing it all in one of the best backpacking destinations in the state. We are thrilled to say the least.

Well friends, I hope you are well! I’ll be back soon to talk about feelings, and no doubt use flowery language while doing so. See you soon!