Darkness sneaked up on us again. It likes to do that when we’ve been sitting in the sun for too long, and especially when we least expect it.

If not for pictures, I don’t think I’d be able to remember how, just a few weeks ago, I sat with a friend on a rooftop in downtown Seattle, bathed in the warm glow of afternoon light. I looked at the expanse of my beautiful city, itself perched on the expanse of Puget Sound, and thought of how lucky, and happy, and grateful I was — particularly for the precious gift of life, for ended chapters, and for new beginnings — and it was all laid out before me, set ablaze in the western sunshine. 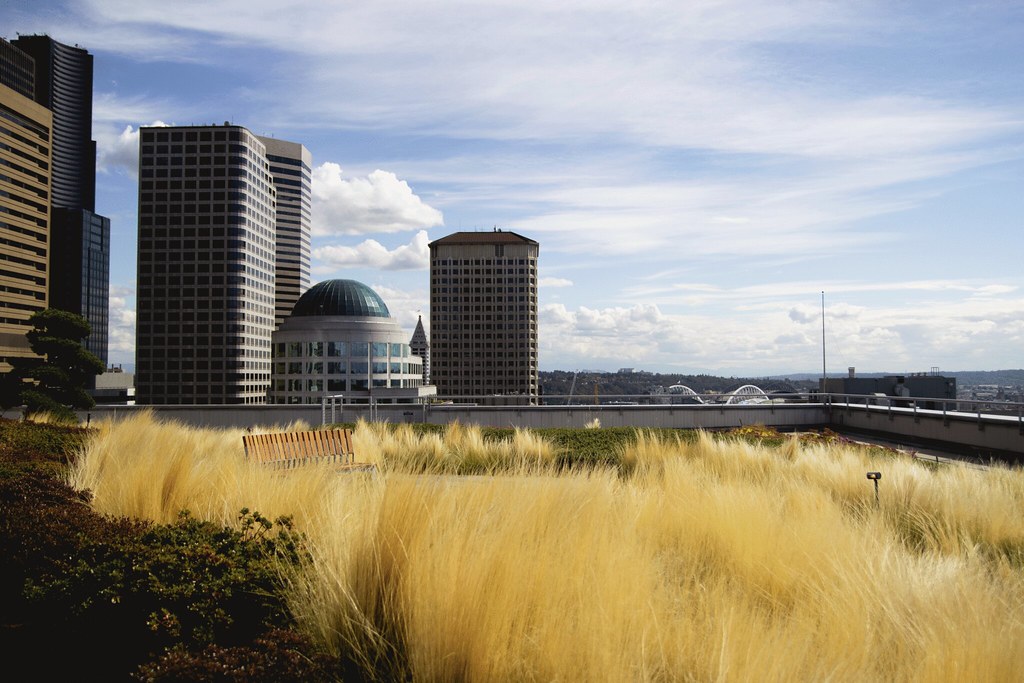 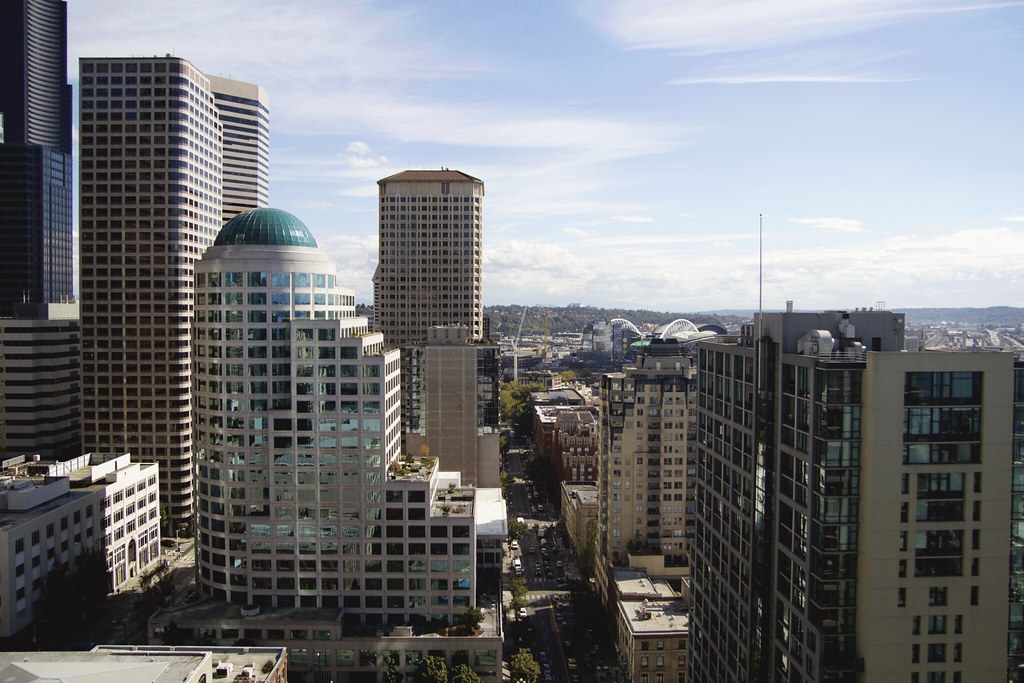 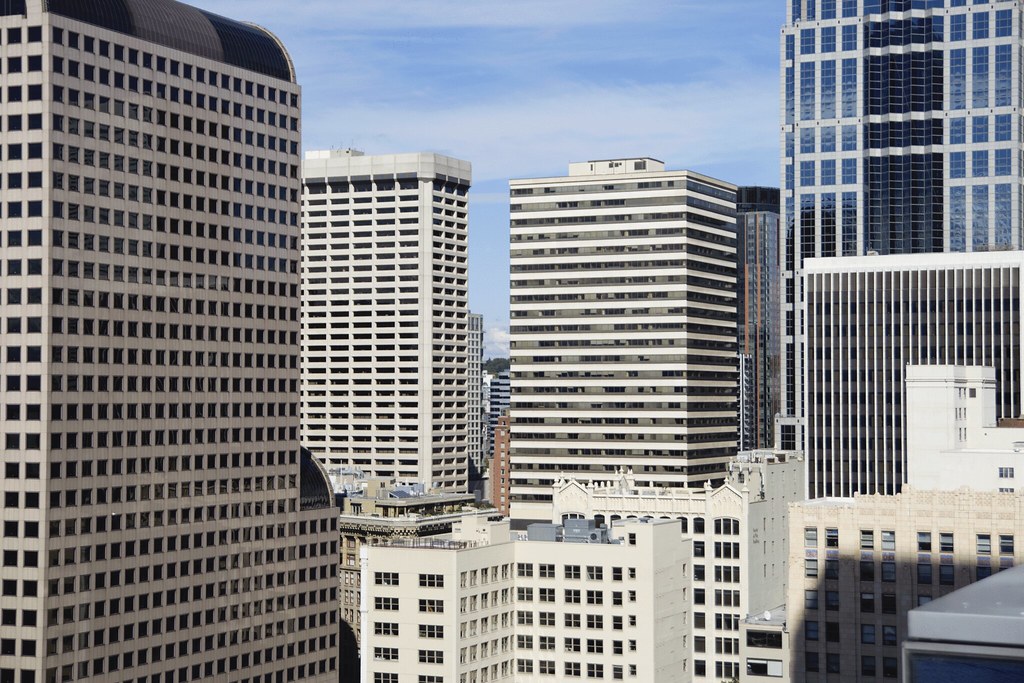 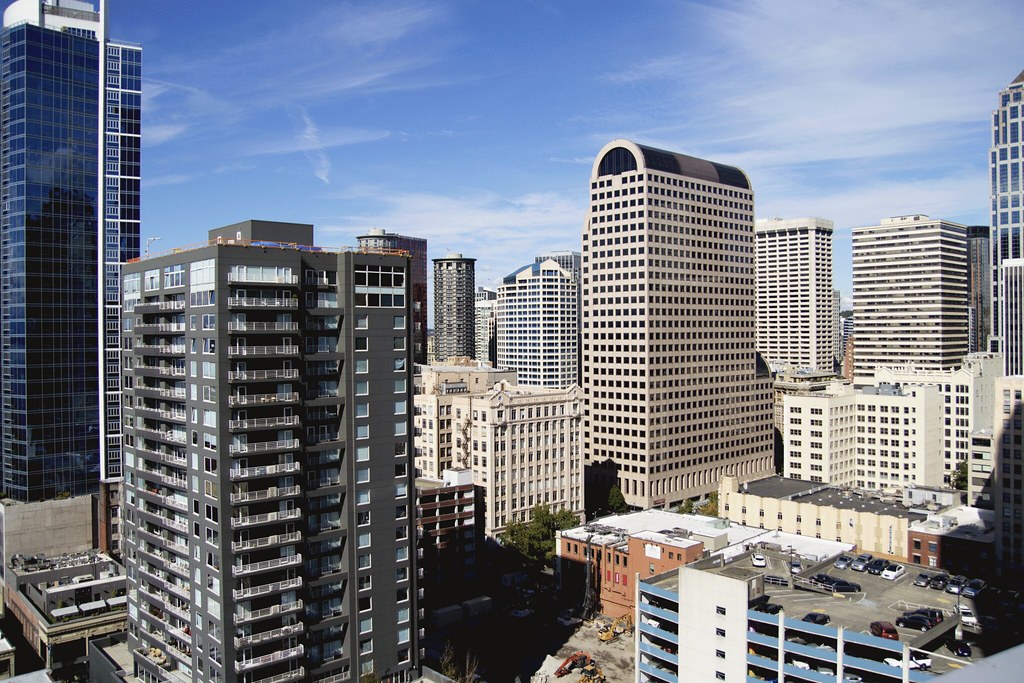 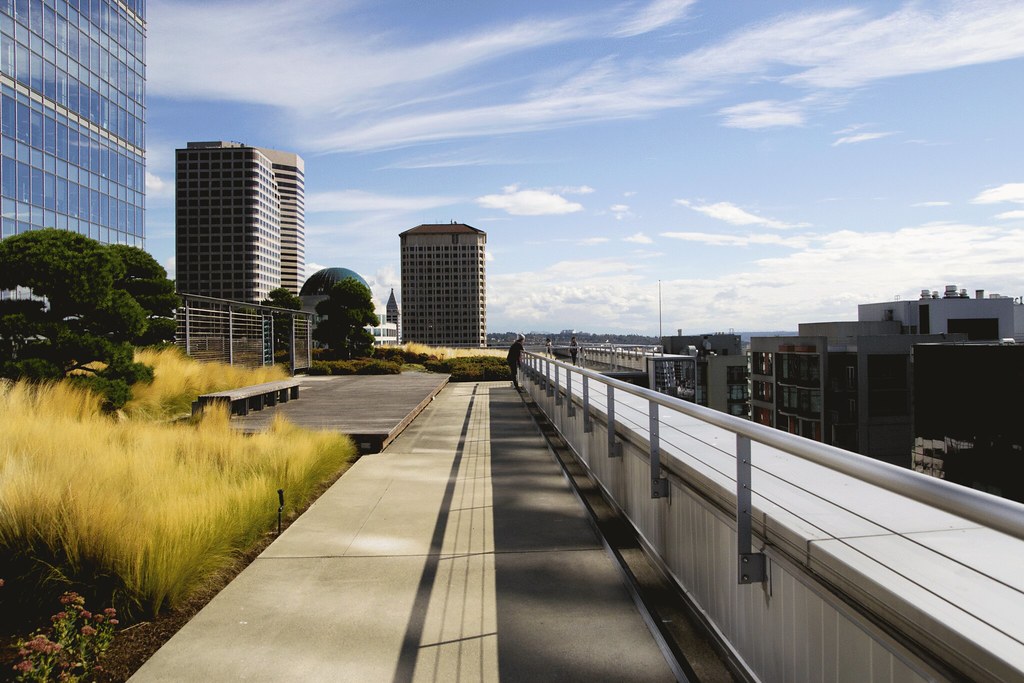 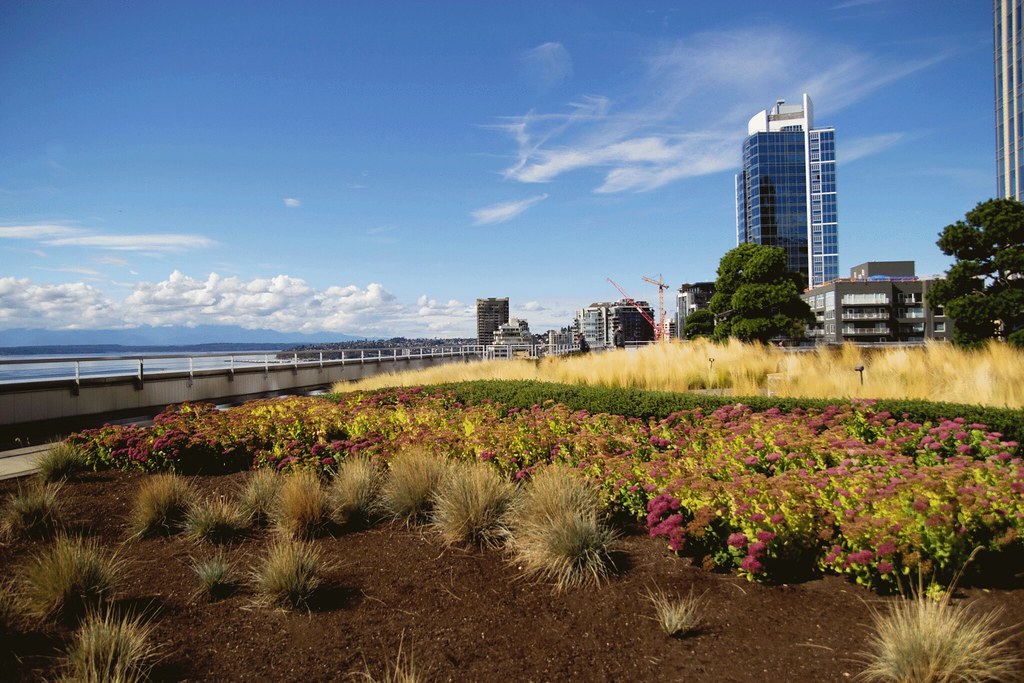 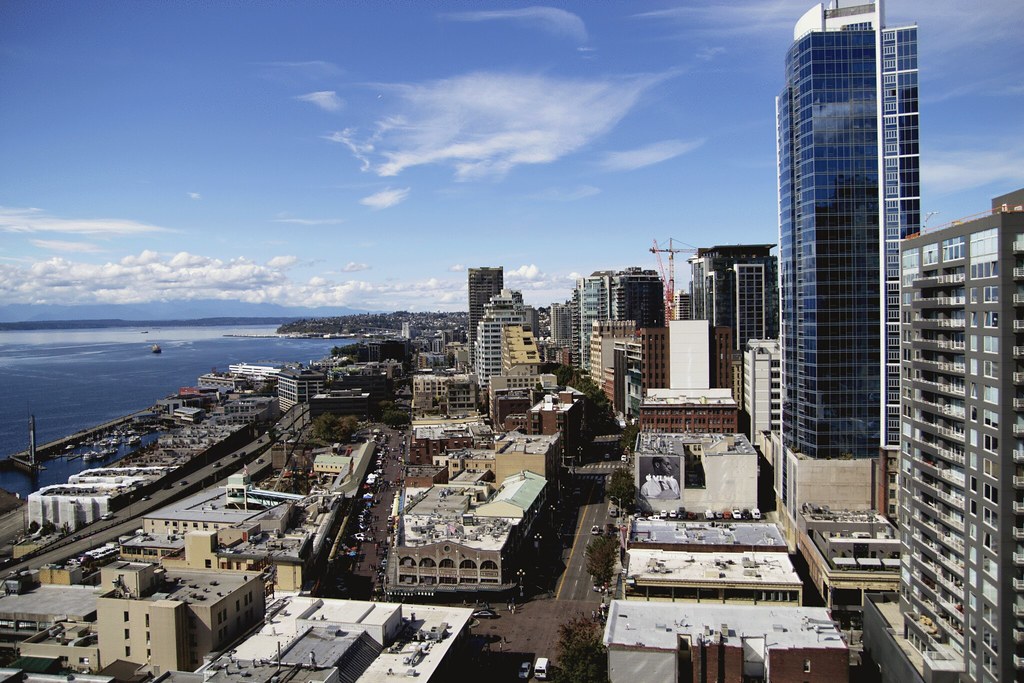 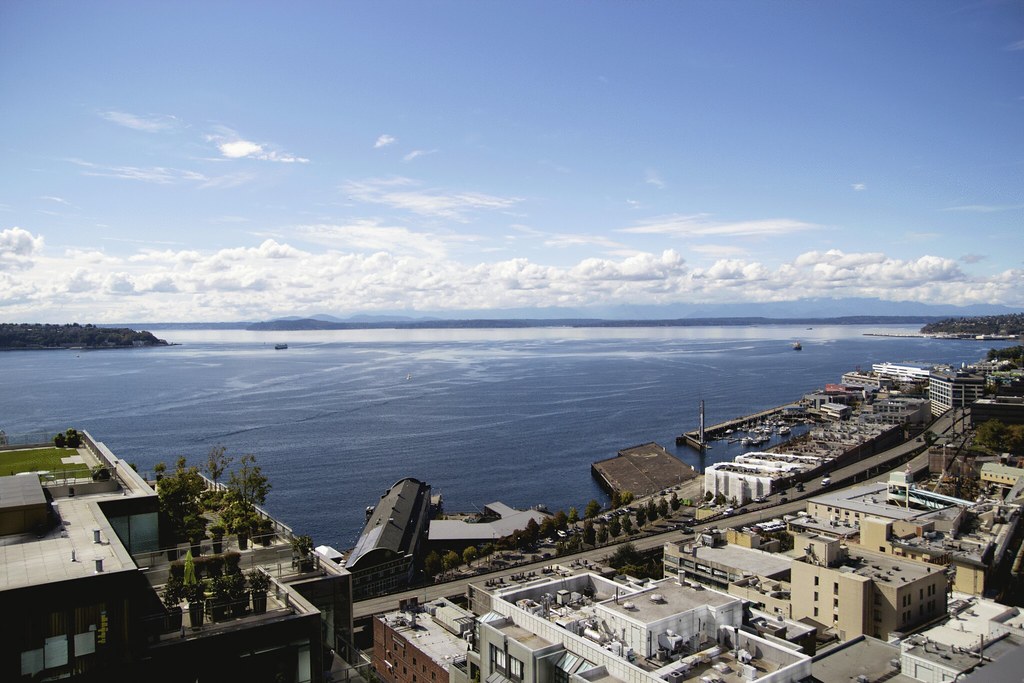 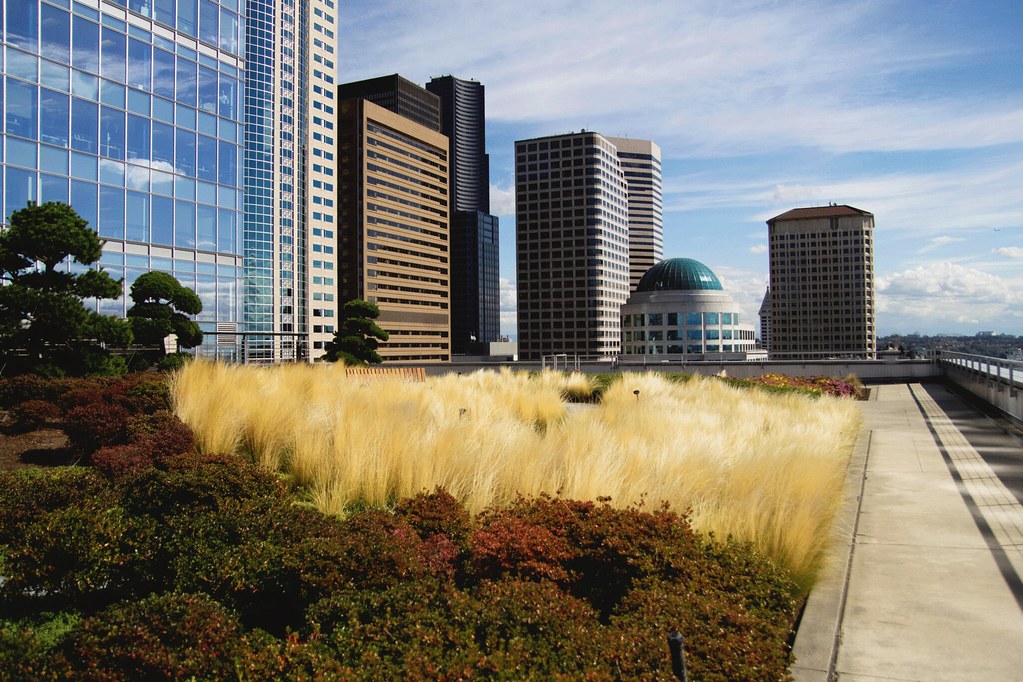 Then the clouds came.
And the rain poured.
And all that was light became lightless.
And it feels like it has been forever now.

But it has only been moments — just moments since I basked in the sun, above Seattle, on top of the world.