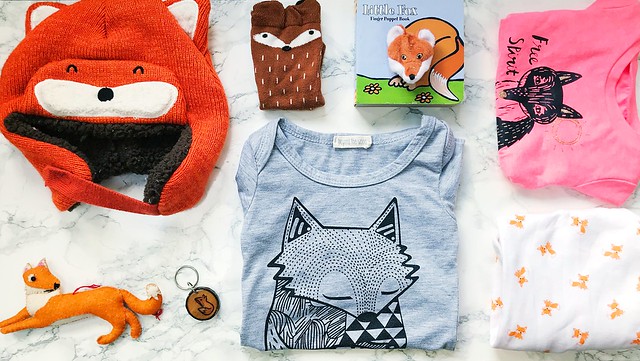 The end of October was hectic. SO MUCH SICKNESS. However, I really wanted to share one last post in honor of Pregnancy and Infant Loss Awareness Month (October), and it’s especially dear to me as we are coming up on the date I found out I was miscarrying my first pregnancy. This post is pretty personal — about the name and symbol we have for our lost baby. It’s something we haven’t discussed with anyone, but is incredibly meaningful. I think sharing the name of our baby reveals, in a way that other words cannot, just how much is lost after a miscarriage.

Most everyone know has given a nickname to their baby when they found out they were pregnant. I’ve heard everything from Cleetus (the fetus) to Dumbledore to Sea Monkey. I did this, too, mostly at the prompting of my pregnancy app (first time moms, am I right?), but also because it felt natural, like a way to bond with the person I was growing. The only names I ever got attached to, that ever seemed authentic, were names Alex and I planned to use upon their birth. I was convinced we were going to have a boy, for no other reason than the fact that I don’t know very many people who have had girls as their first child. Nearly all of my friends with children have welcomed a son into their family first, and I just assumed that I would follow suit. There was also that time where I was the guinea pig for an old wives’ tale which was believed to determine the sex of a baby, and although I was 10 years away from becoming pregnant (which makes the entire thing pointless), the conclusion was that my first child would be a boy. It was just a game, but nevertheless, it stuck with me. When I got pregnant in 2015, there wasn’t a question in my mind about it: the baby was a boy and that was that. I put mine and Alex’s chosen male name into my pregnancy app, and naturally, I got even more attached to that name than I already was.

The name was Fox.

It was music to my ears and made my heart swell with happiness. Fox is my paternal great-grandmother’s surname, and following the death of my grandparents just a few months prior to finding out I was pregnant, it was especially important to me to feel connected to our family. But more than that, Fox just felt like the name of our son. It had a good, kind, curious, strong vibe — and we loved it. It was perfect, and meaningful, and made me so excited for the future.

Unfortunately the future looked a lot different than I anticipated it would. Baby Fox wasn’t ever going to come home.

Sometime after the nausea subsided, my contractions ended, and I was decidedly no longer pregnant, we walked down to the Westlake Center for some hot pretzels and stopped by a cute little gift shop along the way. At the front of the shop were Christmas trees decorated with ornaments made by local artists. The first one we laid eyes on was a fox, which we immediately grabbed to take home with us with the intention to put it at the top of our christmas tree. We aren’t spiritual or religious people by any means, but we decided it was some kind of sign of good things to come in the future, that we were going to be OK. As we walked around we noticed foxes everywhere: on clothing, on decorative plates, on burp cloths, on keychains. We picked up a burp cloth, a board book, some onesies and a few other items with foxes on them, as a symbol of hope. We buried everything, along with my initial paperwork from my midwife and two baby bath toys given to me by my doctor, in a chest of drawers.

It took a long time to pull out any of those mementos, though we finally did put a fox hat and onesie we bought on Kaia sometime last winter. Everything else, though, is still difficult to look at.

When I see things with foxes on them nowadays, I feel a confusing combination of sadness, gratefulness, anger, happiness, and hope. Some days I can barely look at piece of children’s clothing with a fox on it, and other days I find myself buying more fox christmas ornaments. All I know for sure is that miscarriage sucks, and even two years later, I am still upset about it, and I still think about it. I didn’t wake up this morning and say to myself “I found out I was having a miscarriage 2 years ago tomorrow,” and I don’t sit in my bedroom at night crying over it, and it doesn’t cross my mind every hour on the hour, but it’s something that is always with me. Sometimes when I am in the grocery store, the memory will just hit me. Sometimes when I am playing with Kaia, it feels like someone is missing. When I grab my keys from the table, I remember. When I read The Gruffalo, I remember.  When I fill out paperwork at the doctor’s office, I remember. I remember, I remember, I remember.

i wake
to you everywhere
yet
you are not here