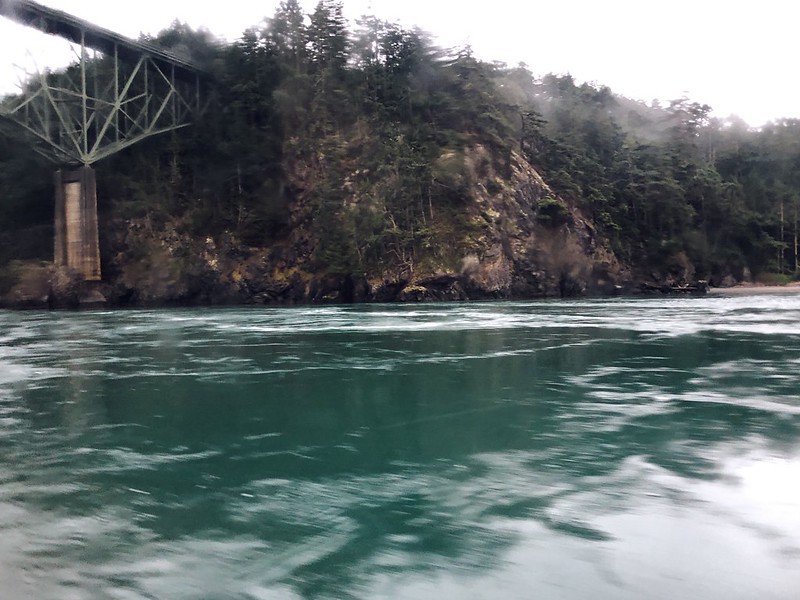 So, that is a very, very abbreviated tale of what has been happening in our world lately. It’s my hope and intention to write more and be a little less elusive and silent. Stick around, will you?