It legitimately rained last week.  It drizzled a bit, too, which is the usual type of rain we deal with, but real rain that comes down hard and fast in big droplets? A super rare occurrence. We also heard thunder for the third time in 2 years. It was kind of a big deal. It was that rain and thunder that marked the end of the sunshine coma I’ve been in for a few weeks now, and reminded me that fall is, in fact, a thing. A thing that brought pumpkin spice lattes back to Starbucks in AUGUST, and will, with my luck, blanket the entire sky in perma-clouds by the end of the month. Pretty soon we’ll be so suffocated by fall and the accompanying Vitamin D deprivation that by the time spring makes its reappearance we’ll need it as badly as we need to breathe. But that might just be the memory of Hawaii talking.

I can’t completely deny that I love fall – I do — when I’m ready for it. It’s just that right now, in early September, I’m not, and I don’t want to leave behind bright blue skies, sun-drenched picnic lunches with friends, and sunset walks on the beach. 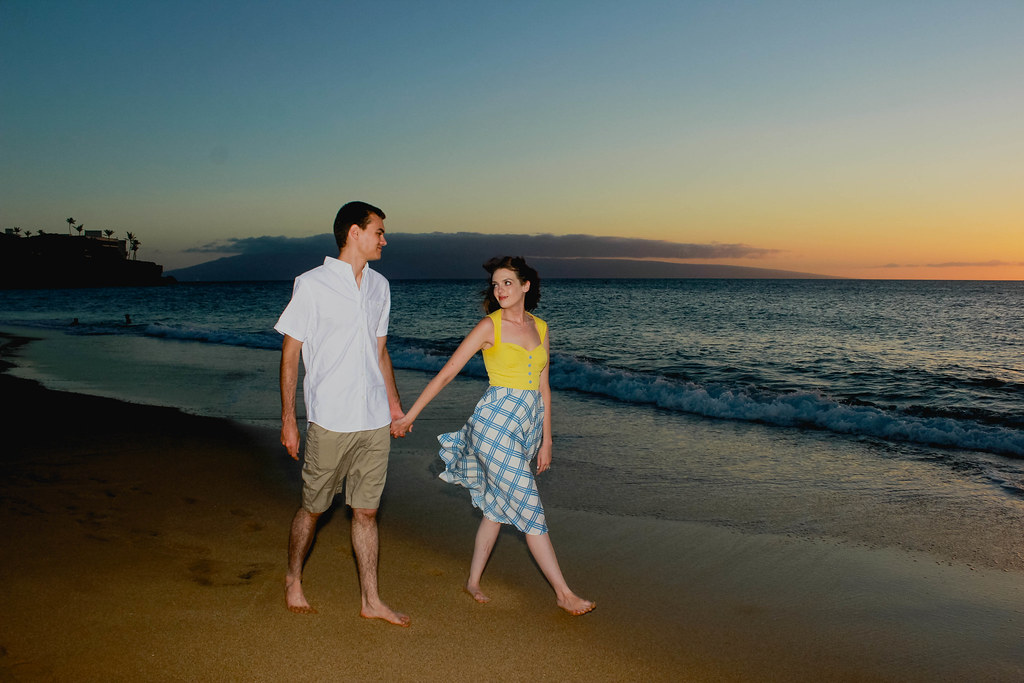 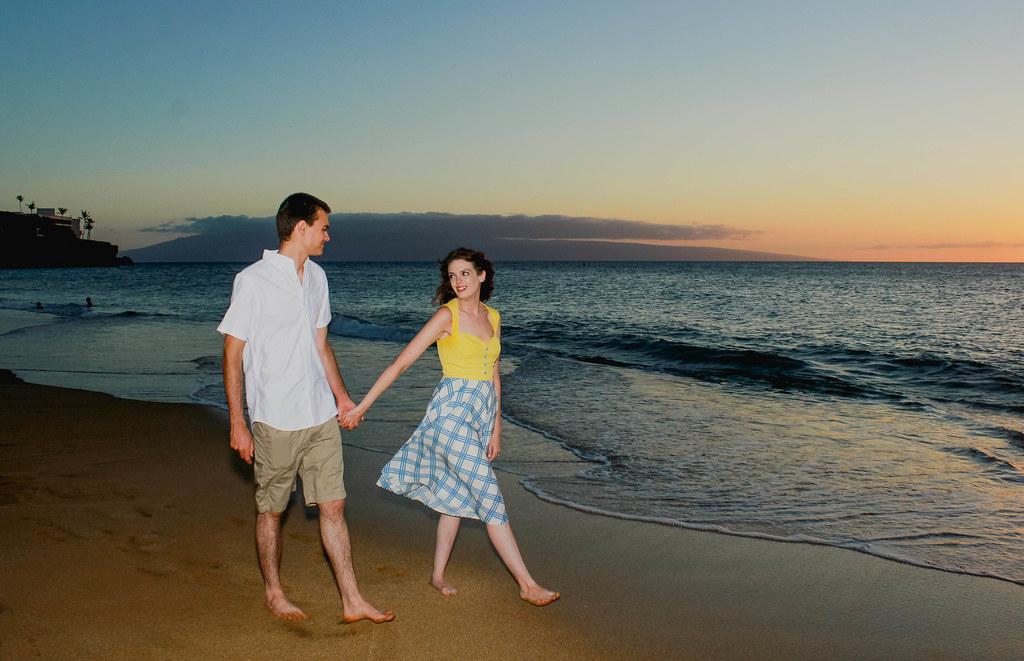 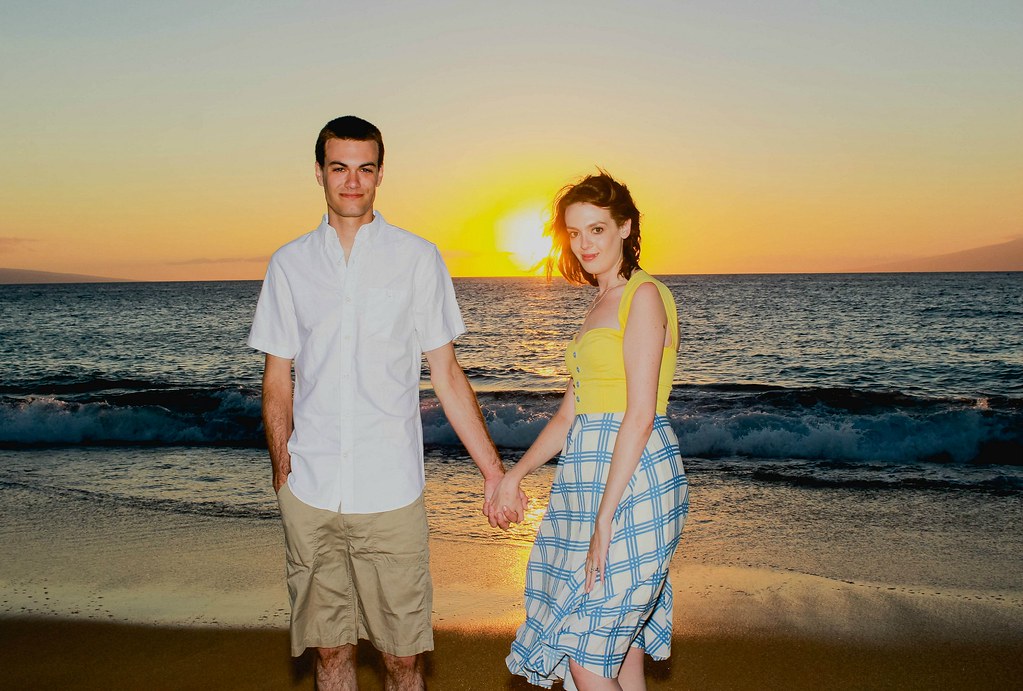 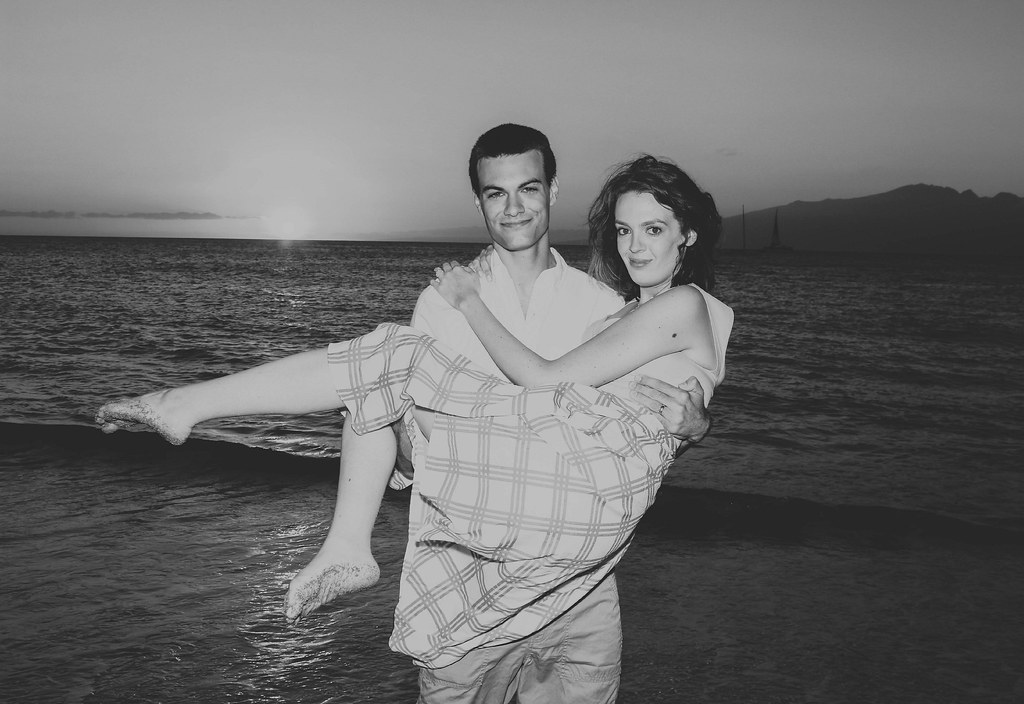 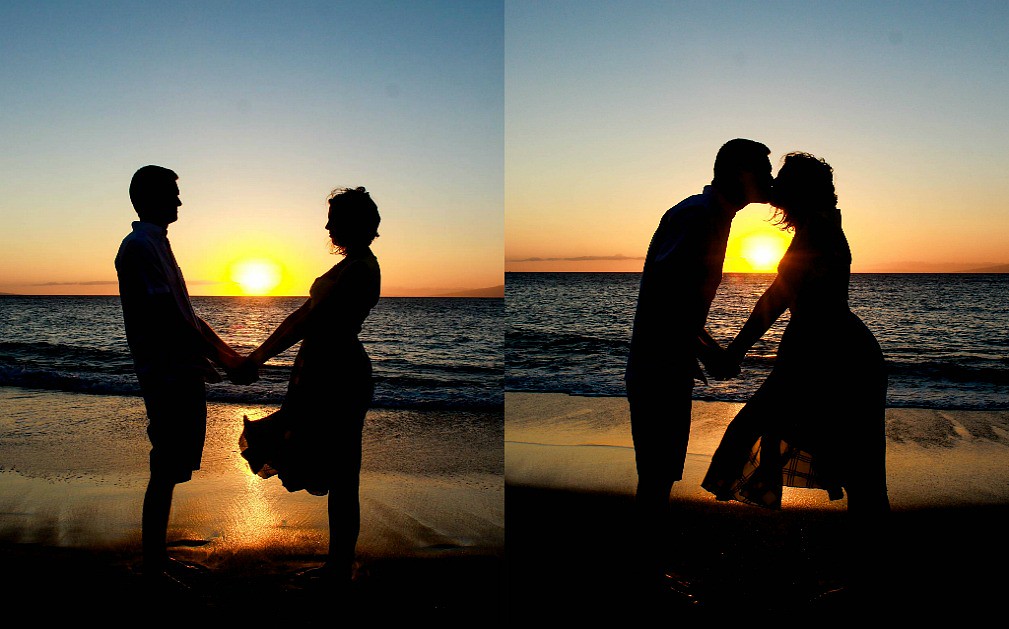 It kind of feels that I am leaving forever, like I’ll never again see a blue sky, or picnic with friends, or walk on the beach at sunset. Like I’ll never again have what it all represented to me: happiness. I’ve never been more happy in my entire life than I was in the year 2014 or than I was this summer, and as silly as it may sound, I’m truly scared that this was my one chance to experience it, and that my time has run out.

At least that is what one of my beasts told me this morning.

Oh! Have I ever told you about them? If you know me well, then I’m sure you’ve seen me interacting with them or heard me talking about them, but for those who are uninformed: I live with a menagerie of beasts. It’s true. They’ve been with me since I was about nine years old, and they follow me wherever I go — my faithful companions. They have been present for all of my milestones, they’ve accompanied me to each state I’ve lived in, climbed up mountains with me, and they even stood beside me at my wedding — my bridesmaids, my closest friends. They’ve followed me, directed me, talked to me for so long that sometimes I’m convinced that I am their remote-controlled human. Sometimes the beasts are unobtrusive — their rhythmic breathing providing a sort of background music for my life — but most of the time, they stay by my side, in the very way a true friend would not: with the purpose, it seems, to antagonize, shame, and berate, sayings things like “you’re not smart enough” or something equally unkind. They are kind of like the cat, actually. After something goes particularly well for me — like this year and this summer  — they tend to come out in greater numbers to chastise and scare me. My hippopotamus will bumble up beside me and cheerfully chuckle, “Look at you, little miss privilege. Could you be any stupider, any more ungrateful?” Without fail my lion comes roaring in about how I never deserved to find a place to call home, I never deserved to find Alex, let alone actually marry him, and I most certainly never deserved to be anything but miserable. My elephant usually comes in last to deliver a variation of the same old crushing words that somehow, without me knowing, I have now internalized as truth: “You’re not the person who gets what they want, Deena. Want in one hand, spit in the other, and see which one fills up the fastest. You will never, ever touch the happiness you seek.”

These are just a few of my beasts, and I am afraid of them.

This is just one of the reasons why I am truly lucky to live with a person who is not intimidated at all, and can even scare the beasts away: Alex, otherwise known as best person ever. Saying his name is like coming across an oasis in the Sahara desert, or, in my case, coming across an elephant gun in my living room. He makes me feel brave. You know what he told me this morning? He told me that he loved me, and that I was a good person, that I deserve to work towards and have anything that I want, and I deserve to be happy. So you know what I have to say to my elephant? Challenge accepted.

This year, I have tried actively to rid the beasts from my life, and to just be happy.  While I still have some work to do, I think that I have, to some degree, accomplished that goal…and it’s by far the hardest thing I have ever done. I can honestly say that nowadays, there are many days where my beasts are nowhere to be found. Some days I see them out in the distance, and then some days, they return. We’ve been together for 18 years, so, as you can imagine, it takes some adjustment to be apart. On both of our ends.

I have come a long way, I know, but as it stands, I’m still nervous about the new season. I’m nervous that my beast was right. I’m nervous that happiness is unsustainable, but I am more determined than ever to try, like I’ve been trying, to take it with me. You can never have too much. If this year has taught me anything, it is that. For sure.

Maybe, this fall, we can plan to walk through leaves together and talk. We can grip hot teas in our mittened hands, and look over Puget Sound as we talk about the best days of our life, our hopes, our wants, what makes us feel good. Maybe instead we’ll pack up some hot cocoa, and we’ll go climb a mountain together. In the process, maybe somewhere around mile two and a half, my beasts will become dehydrated and die — or at the very least — stranded at the bottom of an entirely too steep switchback. Maybe, if you have some beasts you’ve bought along, too, they’ll suffer the same fate. We’ll scramble up to the top several tons lighter, and we’ll whip out our cocoa and toast to another year, another season of adventures, to making new memories, to leaving behind our beasts, and to happiness — always.

We’re over 2Forts, and now Over Mountains

the curve that sets everything straight